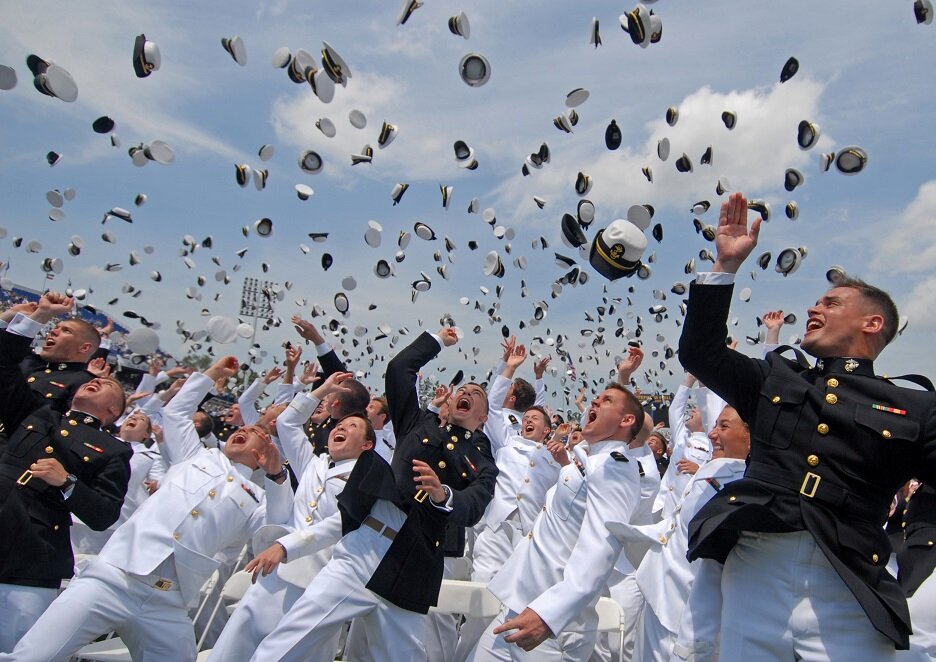 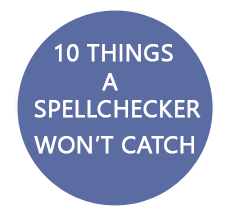 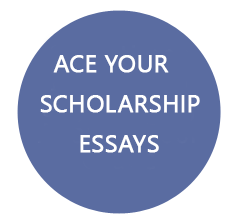 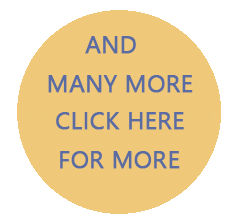 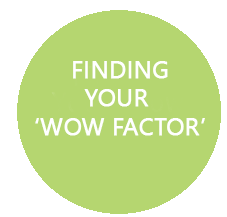 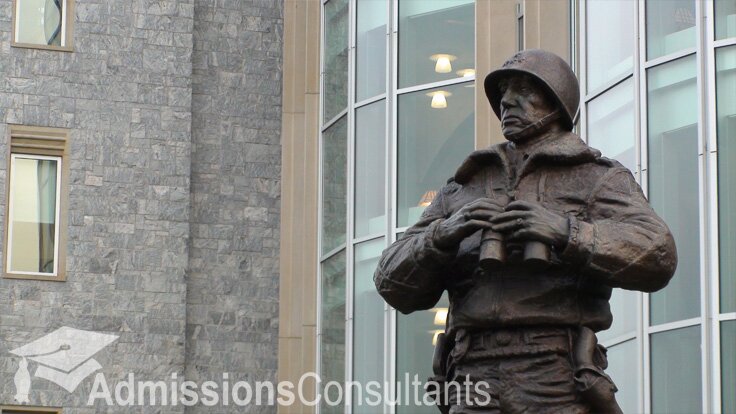 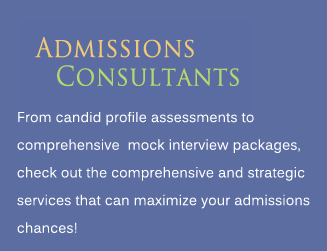 We use this space to summarize and review what
we think are the most useful available books on
SAT preparation, college selection, financial aid and
college success. Countless books have been written on
these topics. While our review is not 100% comprehensive,
we have identified several outstanding publications,
based on our collective experience with college selection
and test prep and on feedback from our clients.
We hope you find these reviews useful.
Join the Conversation
Tweets by @AdmissionsInfo
Admissions Consultants 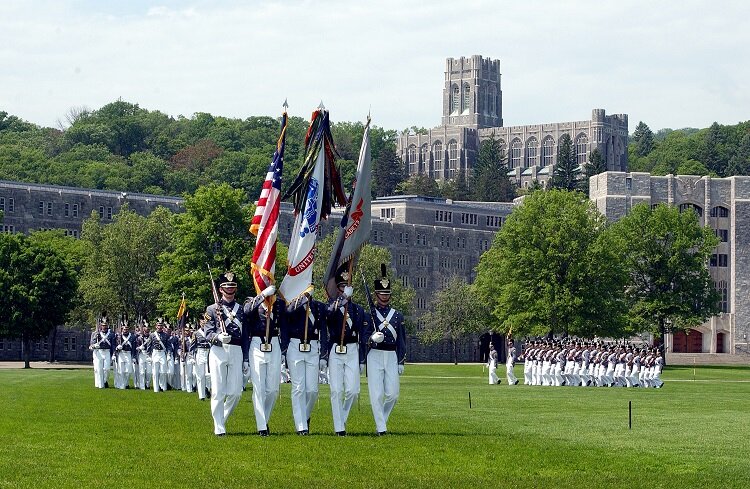 Military academy admissions can be daunting, but an acceptance to a military service academy can prove to be a significant opportunity for the vast majority of the admitted applicants. There are many benefits to choosing a military academy (like Naval Academy or West Point) for college, but because of the time commitment, it is a serious decision for young people to make. Students who are admitted are usually signing up for a total of four years of undergraduate schooling and around five years of active duty. Those who are willing to commit to this term will find there are many benefits to receiving their undergraduate education at a military campus.

Newly commissioned Navy and Marine Corps officers celebrate their graduation from the US Naval Academy.

One of the top reasons for choosing a military school is that there is no cost to attend and, admittedly, this is a key driver behind the competitiveness of the military academy admissions process. Tuition, room and board, books, and fees are all free to the student. Because they’re considered active service members, each student also receives some pay (although it is usually a small amount). Since there is no cost, military schools are appealing to students who come from families that might not be able to financially support their educational goals. Students can still receive a college education without having to find appropriate grants or fall into student debt by taking out considerable loans.

Military campuses offer four-year bachelor degrees in a variety of majors, including humanities, engineering, and the hard sciences. These degrees are well-respected, because the education quality is high and receiving a degree demonstrates students have mastered specific life skills (like discipline, integrity, time management, etc.). Students are required to take a traditional undergraduate course load, as well as military skills classes (which they must pass in order to graduate).

After graduation, students receive a diploma and are commissioned officers. They become an officer for life, as academy graduates can often serve for as long as they like after the initial commitment is met. There are also a variety of jobs available once students have completed their service duties, including Navy Seal, navigator, maintenance officer, pilot, submarine officer, and artillery officer. Many military academy graduates find that their degree offers many networking opportunities, which often makes it easier to find employment (even outside the military arena). 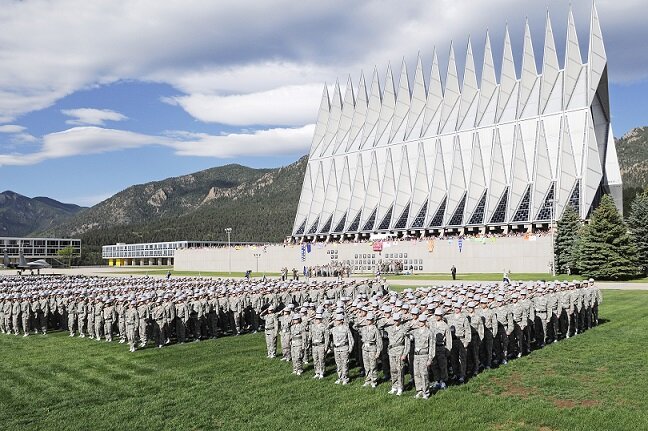 Air Force Academy cadets salute during their oath of office.

Despite the many advantages, the military academy admissions process is not for everyone. Students must display a genuine sense of patriotism and a strong desire to serve their country. Getting into a military school is difficult. The military academy admissions process includes receiving a nomination by a Senator, Congressman, President or Vice President of the United States and the successful passing of a physical fitness test and comprehensive medical exam.

Once an individual is accepted, they should be prepared for a very atypical college experience. Time away from campus is limited, and there isn’t much free time outside of classes and military training. Above all, students must accept the fact that they will be placing themselves in harm’s way, as they will be joining active service after they complete their degree. If they’re willing to accept this dangerous life choice, military schools can offer many positive experiences.

If you or your child is interested in attending a military academy, this website will cover a variety of topics related to these types of schools.

Sign up for the Insider Edge Newsletter for monthly admissions tips and important information about your candidacy!

© 2003-2019 MilitaryAcademyAdmission.Com. All rights reserved. No content may be borrowed or appropriated from this site without our express permission.